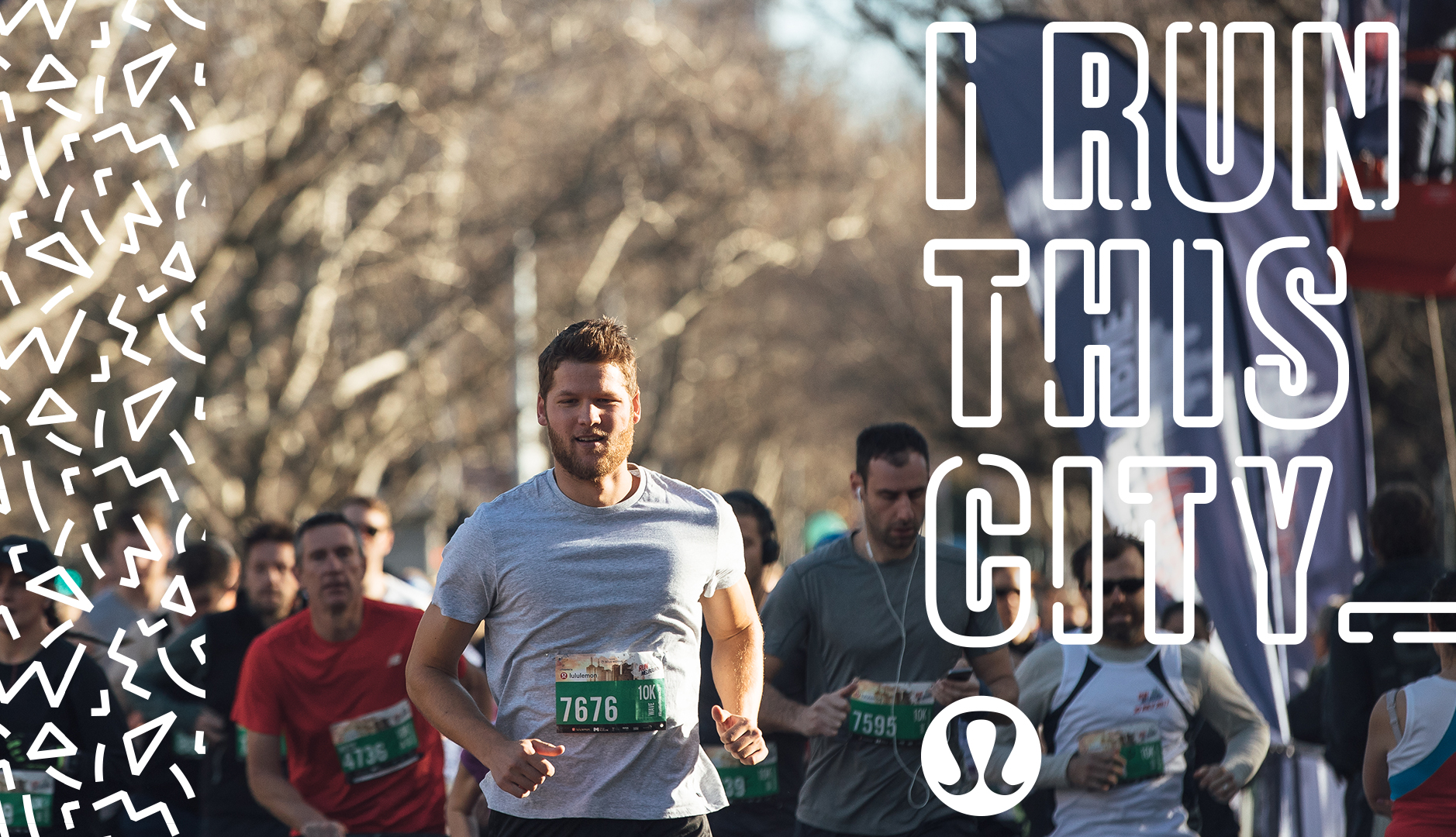 Every year an excess of 20,000 Melbournians and visitors gear up for Run Melbourne, a series of 5K, 10K and half marathon races through the city. Public transport and roads are shut down, leaving the runners to take over their city. Lululemon partnered with Sole Motive to bring the event to life and needed its own campaign to celebrate one of Melbourne’s largest public events.

The identity evolved from the event’s primary look and feel inspired by neon lights in the city. The runners pass through many of Melbourne’s iconic landmarks and offers them a unique view of the city. These landmarks were stylised into icons which in turn created a graphic pattern. These graphics in a fluorescent colour palette ensured that the event was recognisable at every touchpoint. 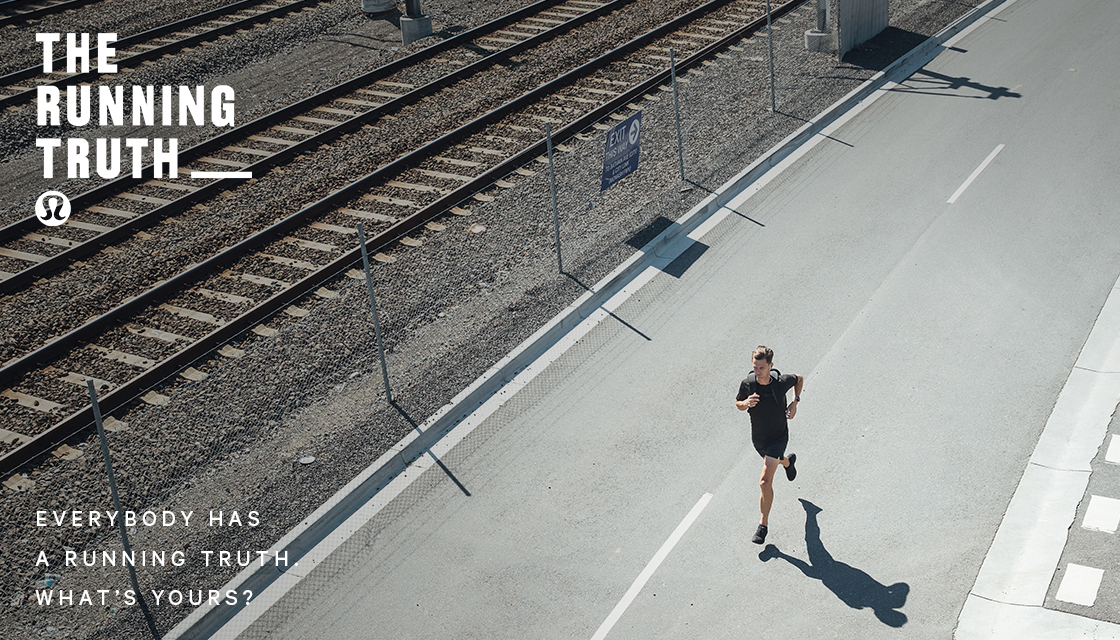 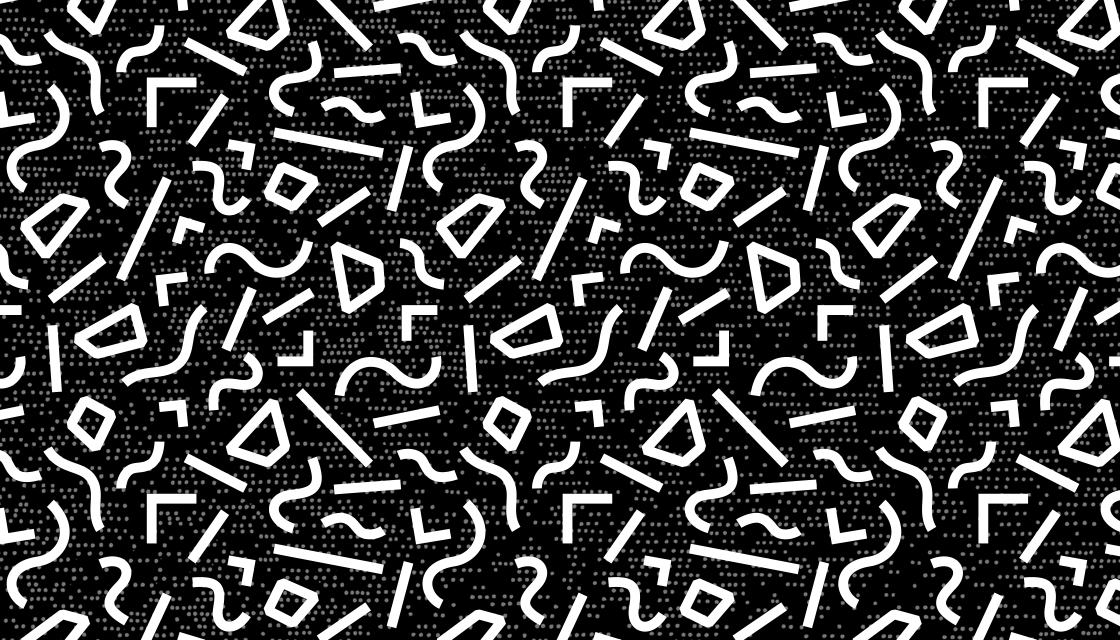 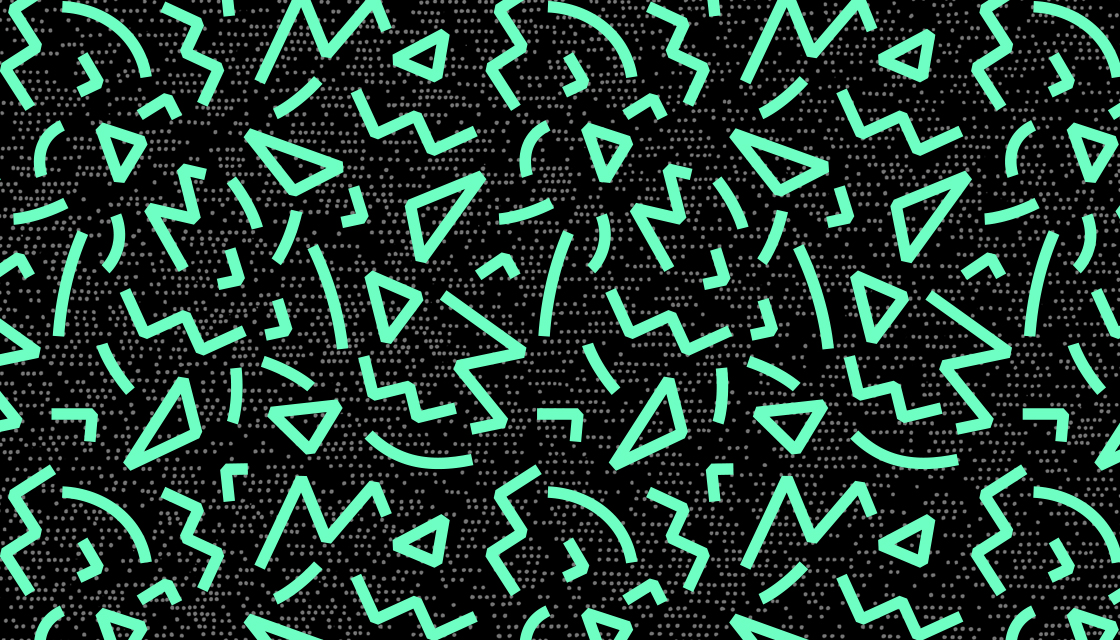 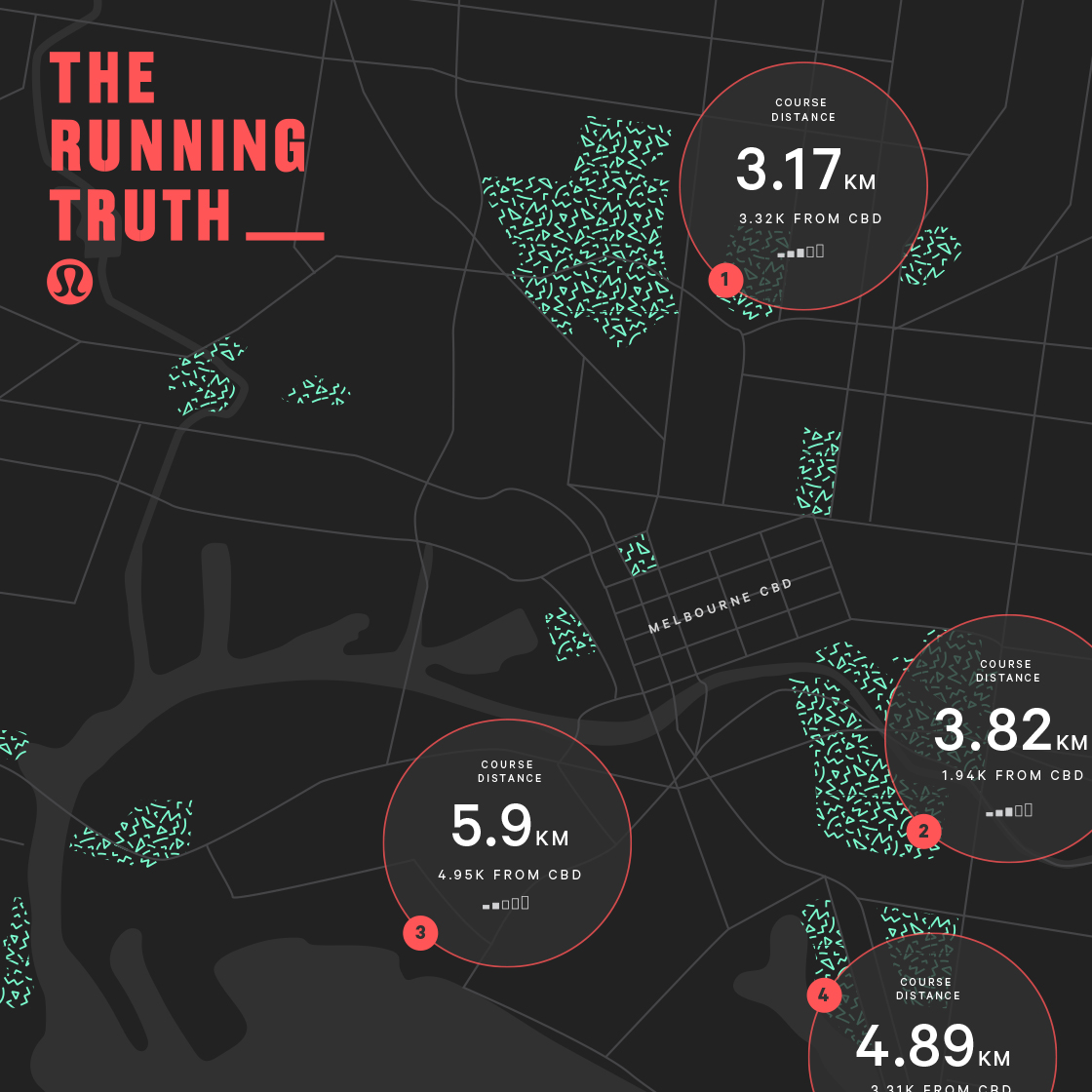 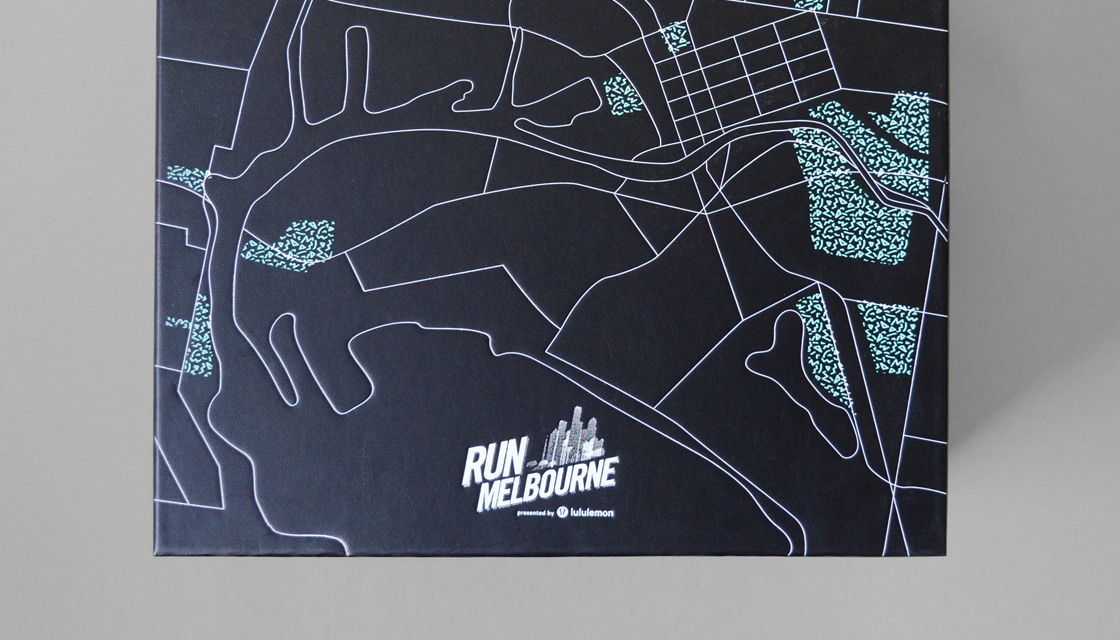 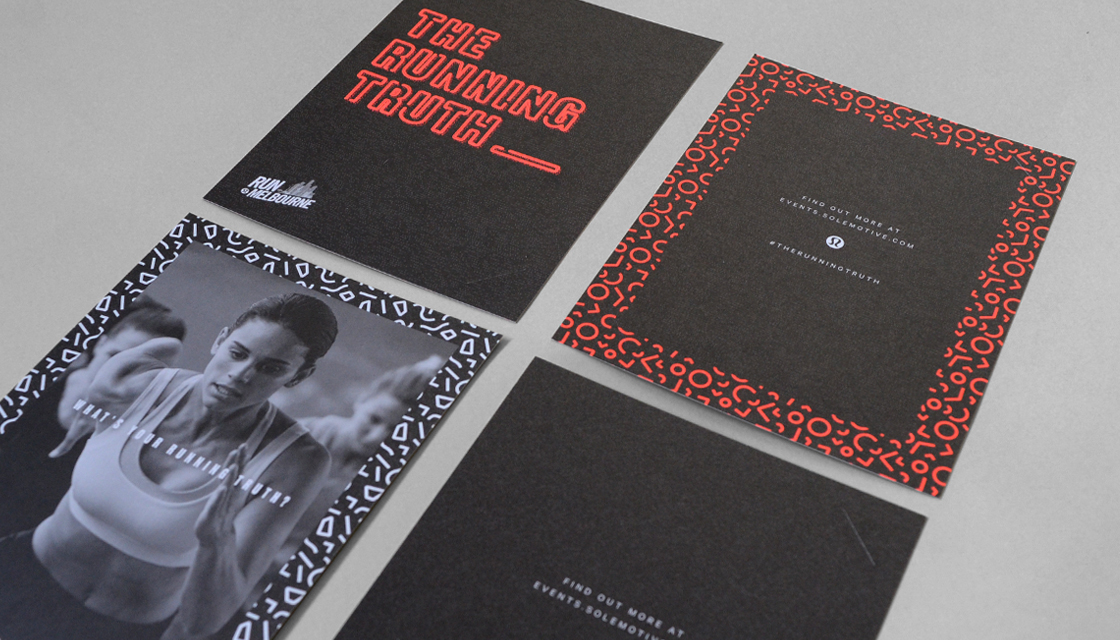 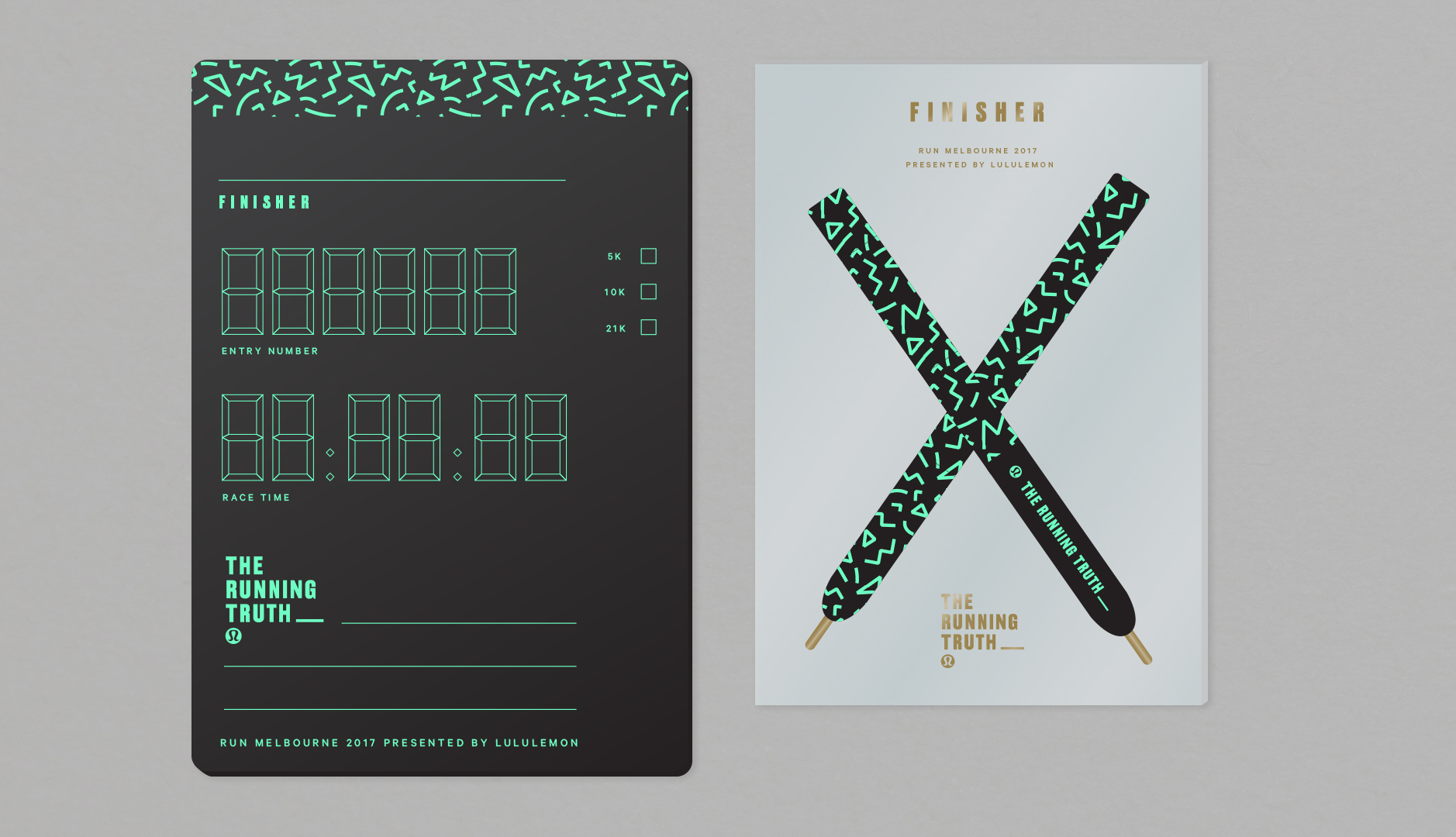 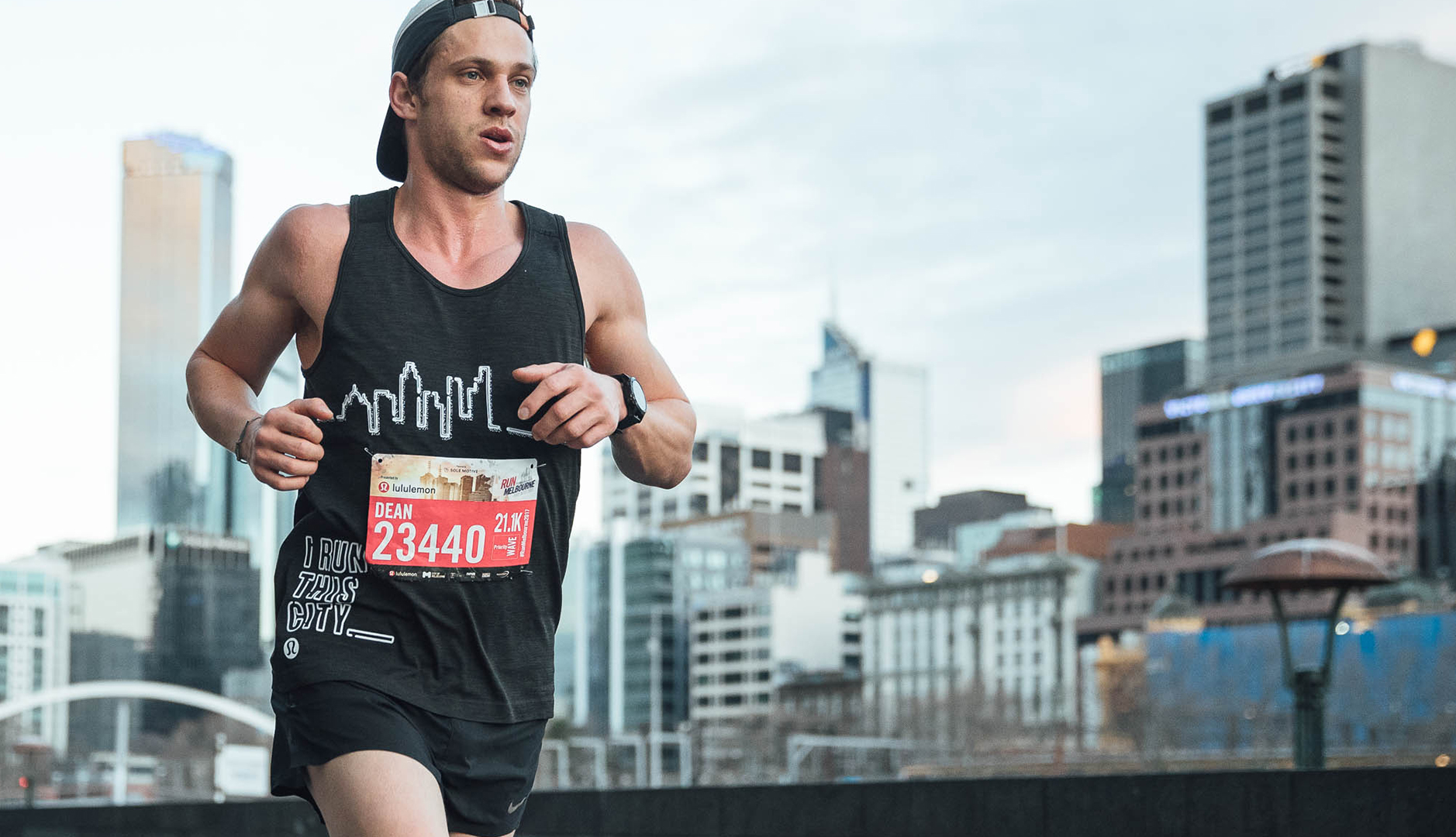 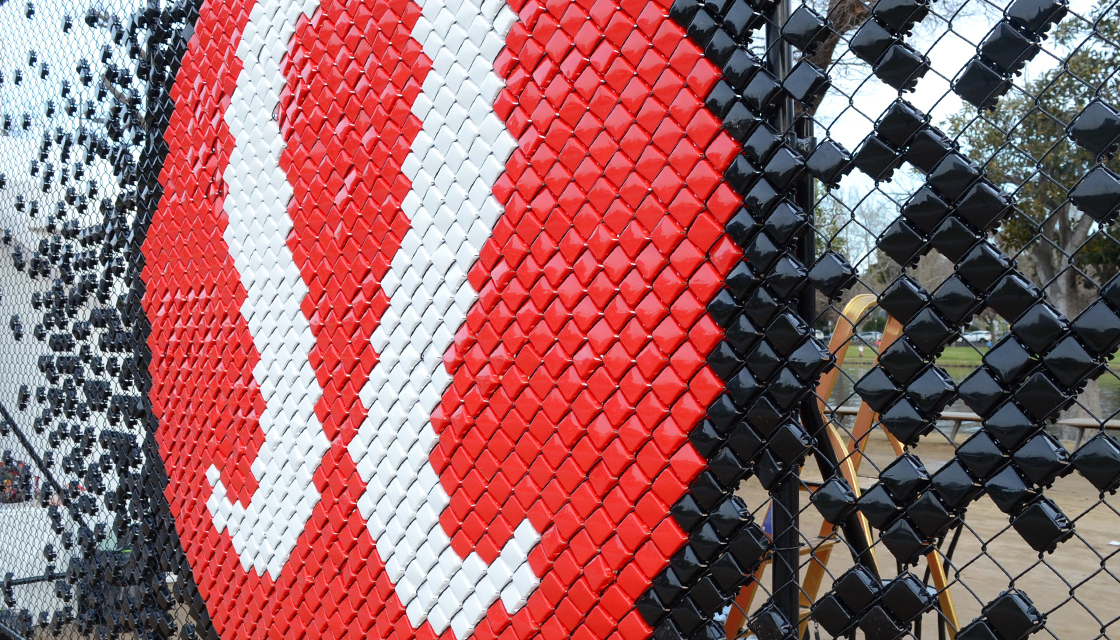 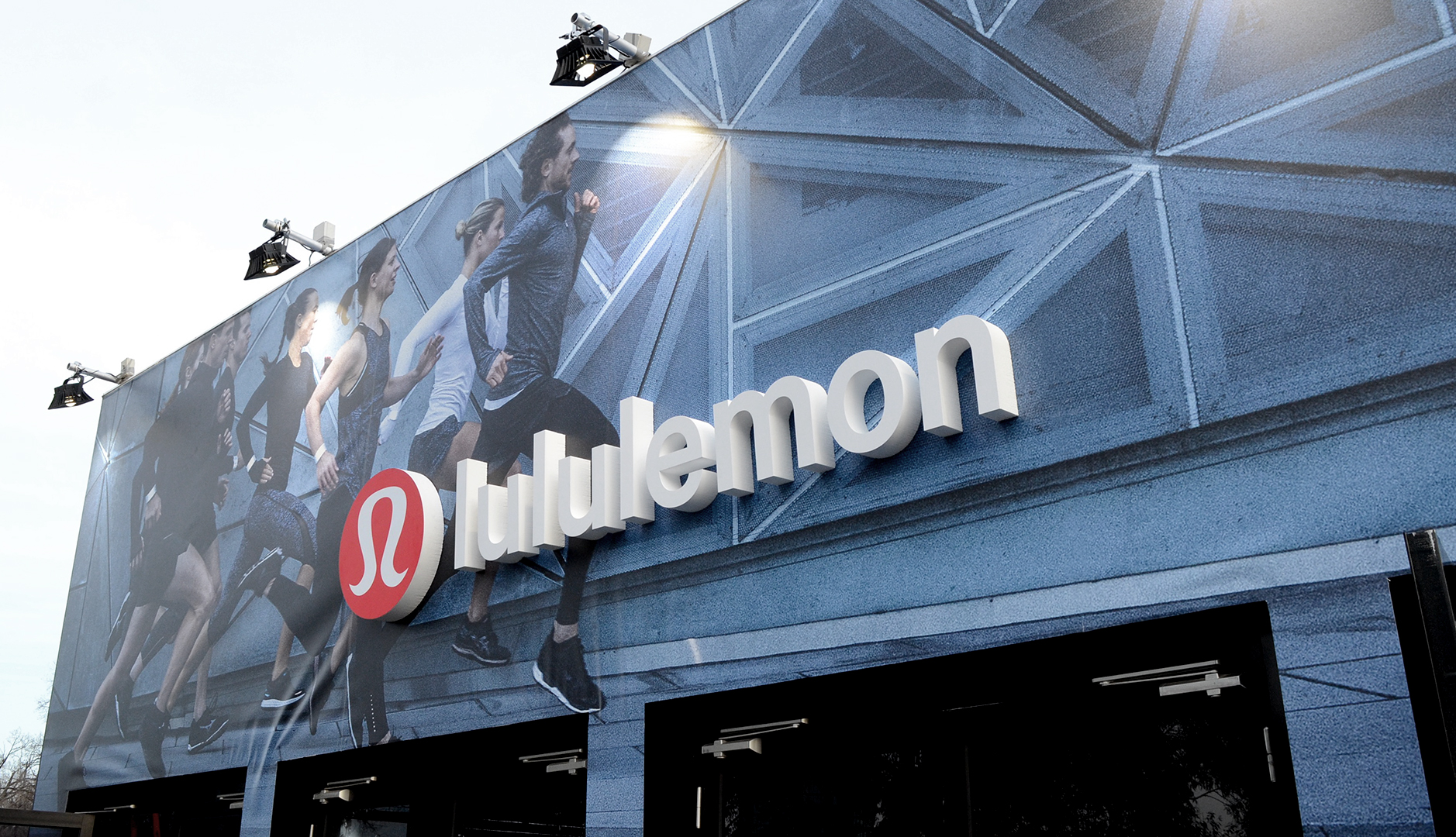 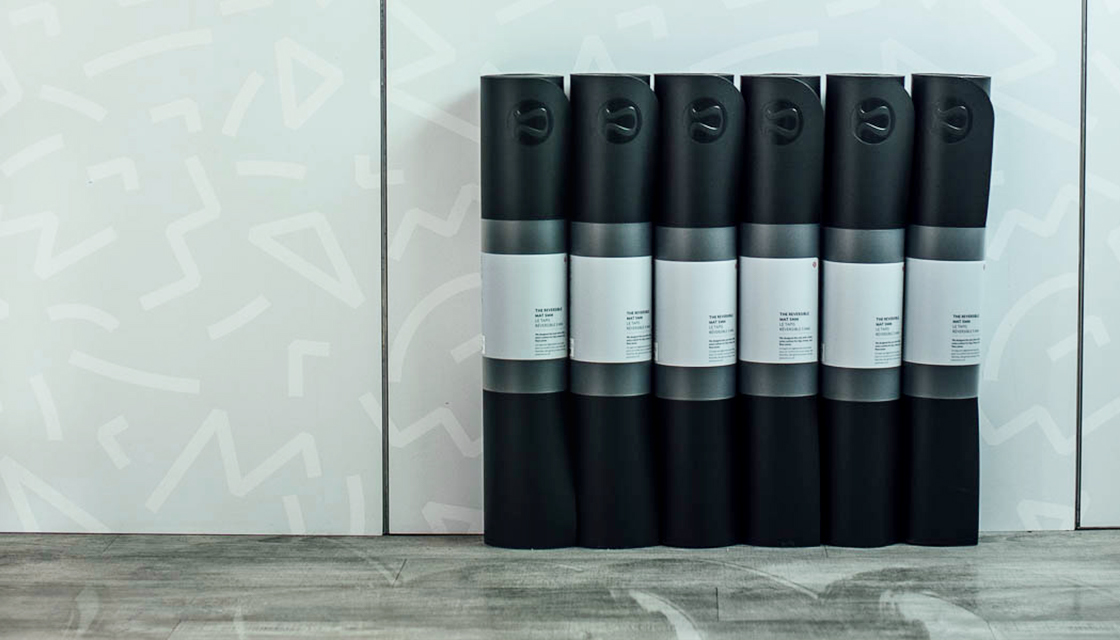 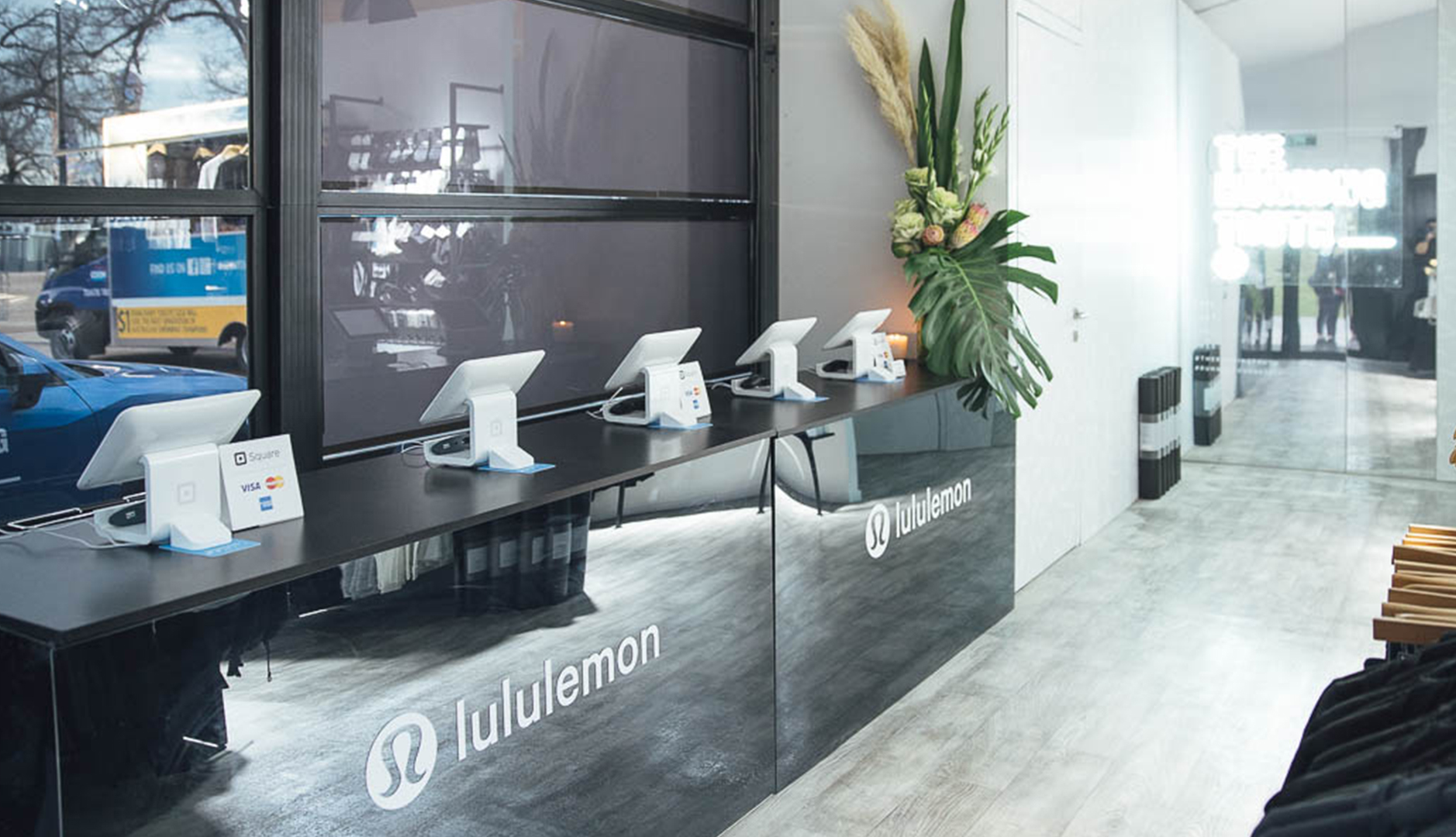 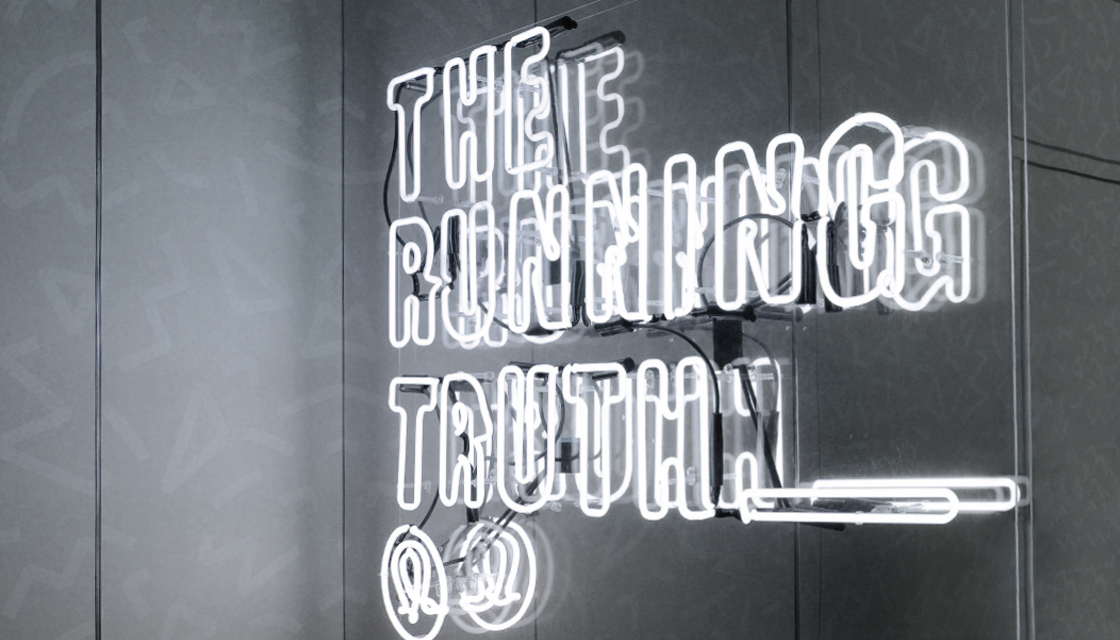 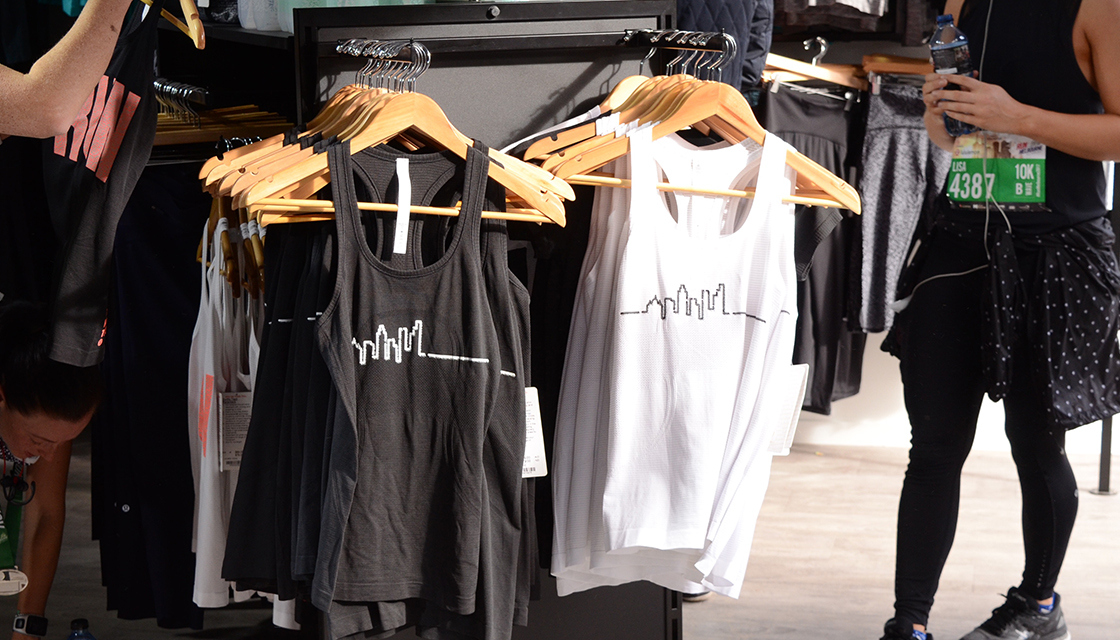 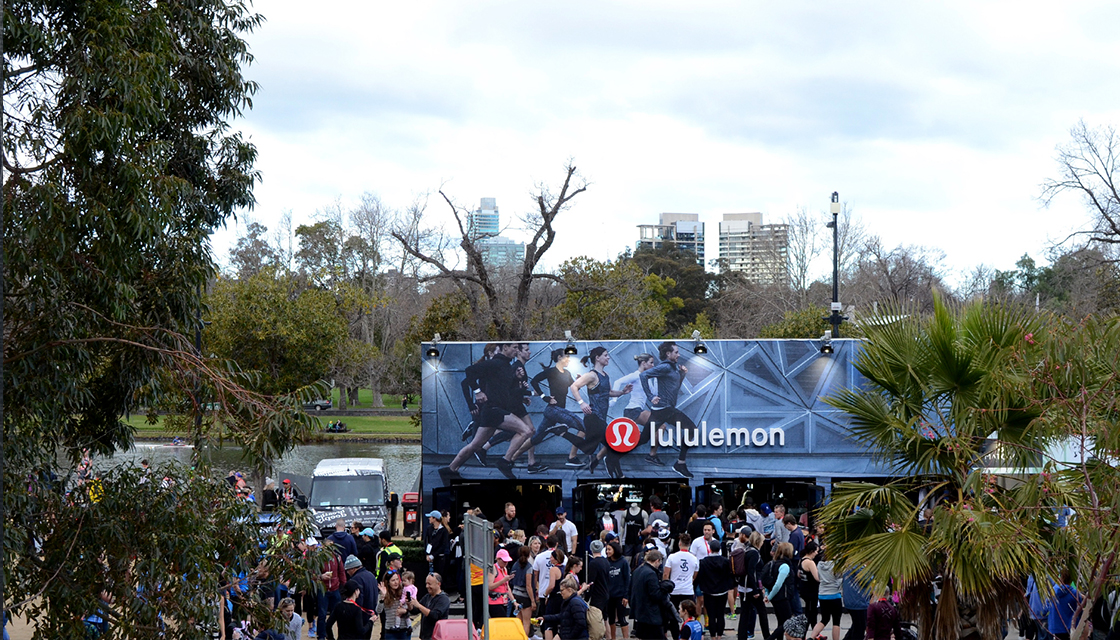