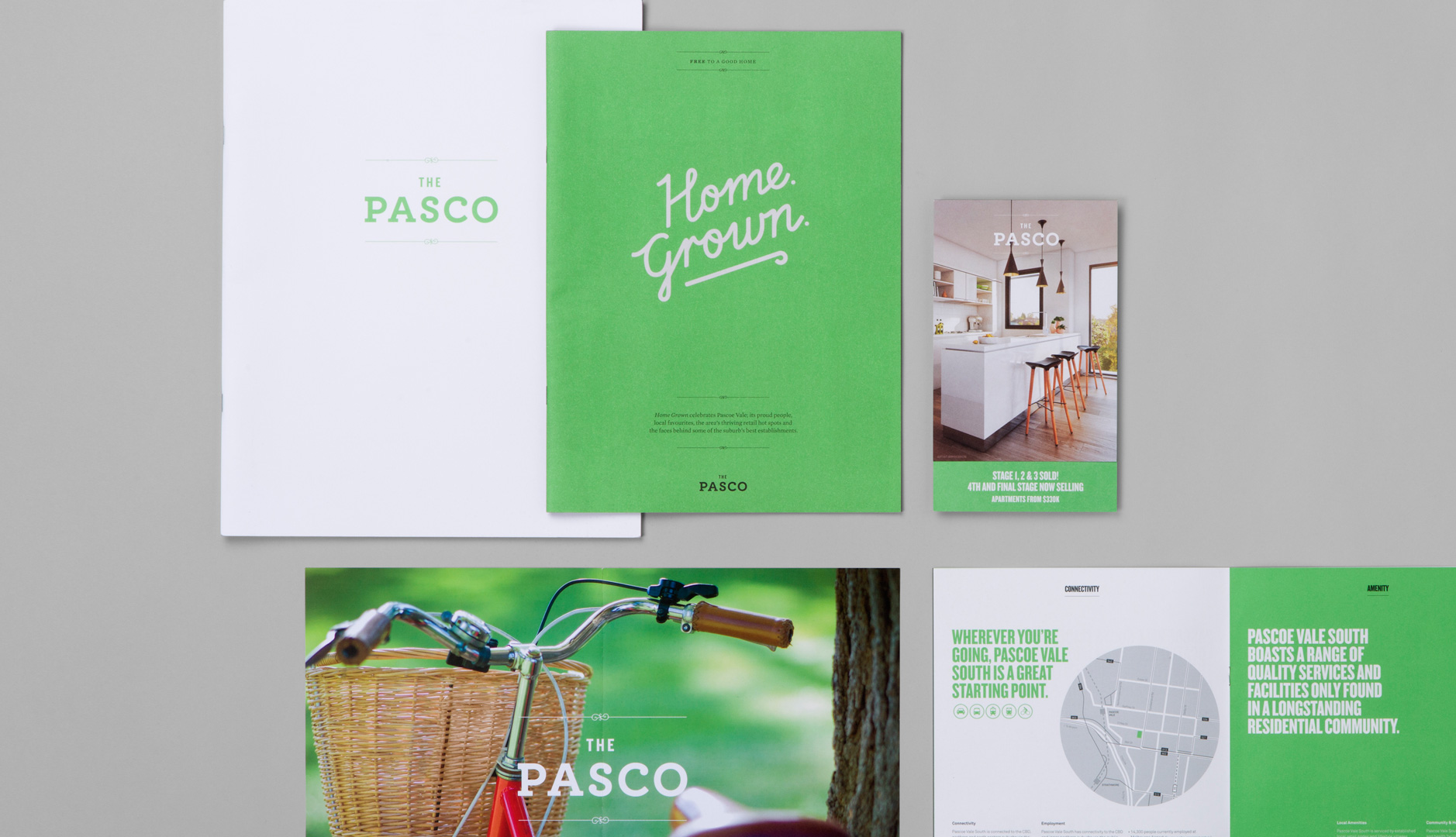 The Pasco is the first apartment development of its kind in Pascoe Vale South, an established suburb in the northwest of Melbourne. With many residents calling Pascoe Vale home for generations, the branding and communications had the challenge of changing the perception many locals shared of medium density living.

Central to the design of The Pasco was a large green communal space in the middle of four apartment blocks. This became a focal point, to reassure buyers that their lifestyle and the strong sense of community that makes Pascoe Vale unique would remain. A local developer and builder brought a sense of accountability and authenticity to the project. Accompanying the main brand collateral was a sub-brand campaign Home. Grown. which highlighted local businesses and iconic figures that in turn became ‘brand ambassadors’. The Pasco continued to see great success, selling out in nine months and winning multiple awards at the International Property Awards. 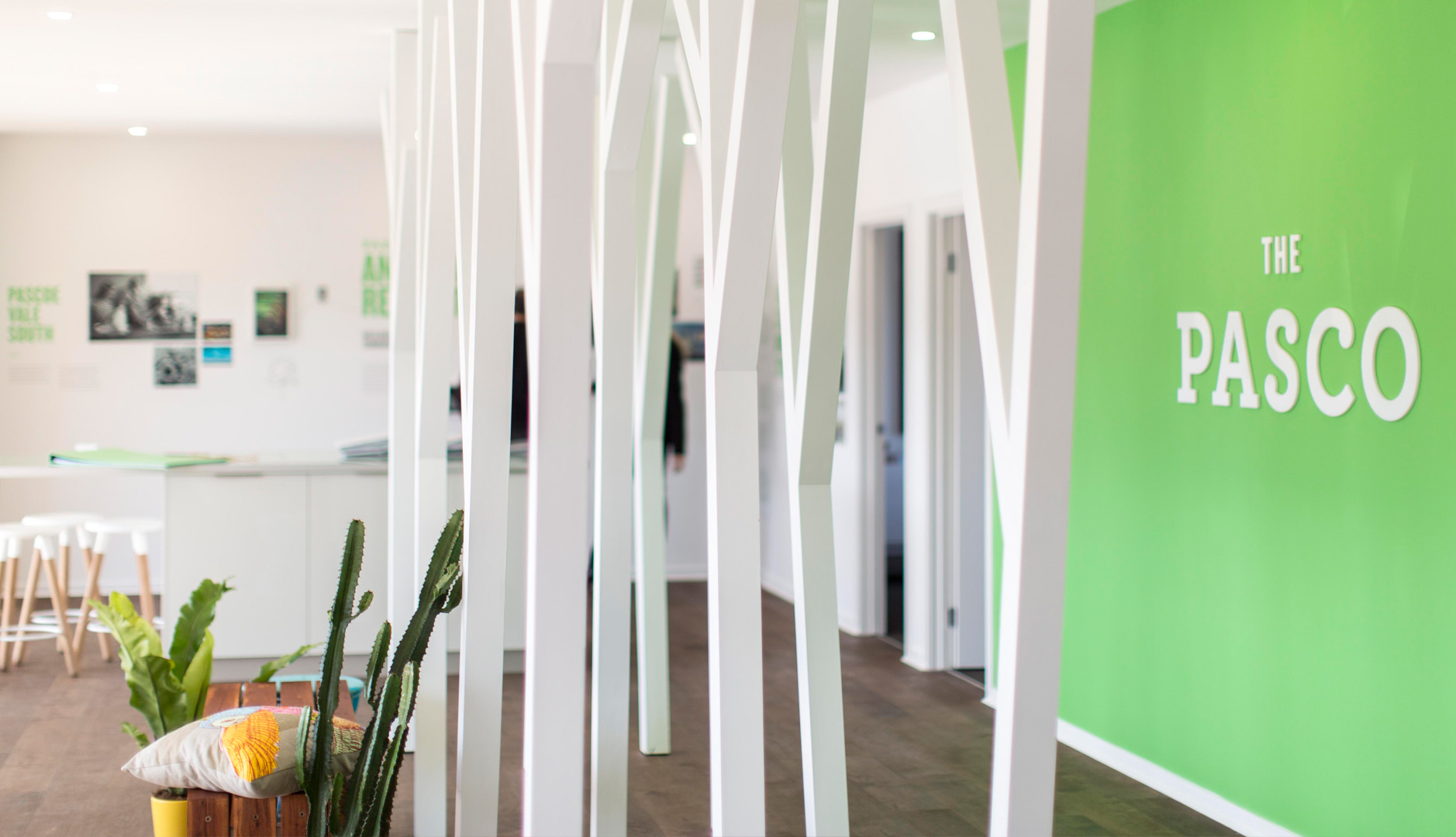 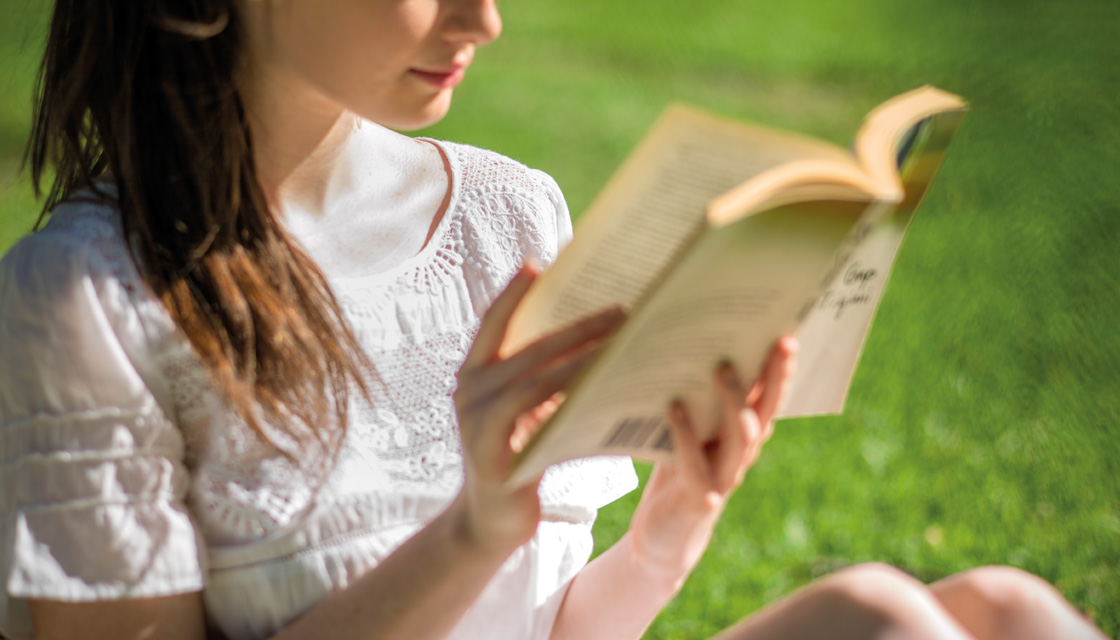 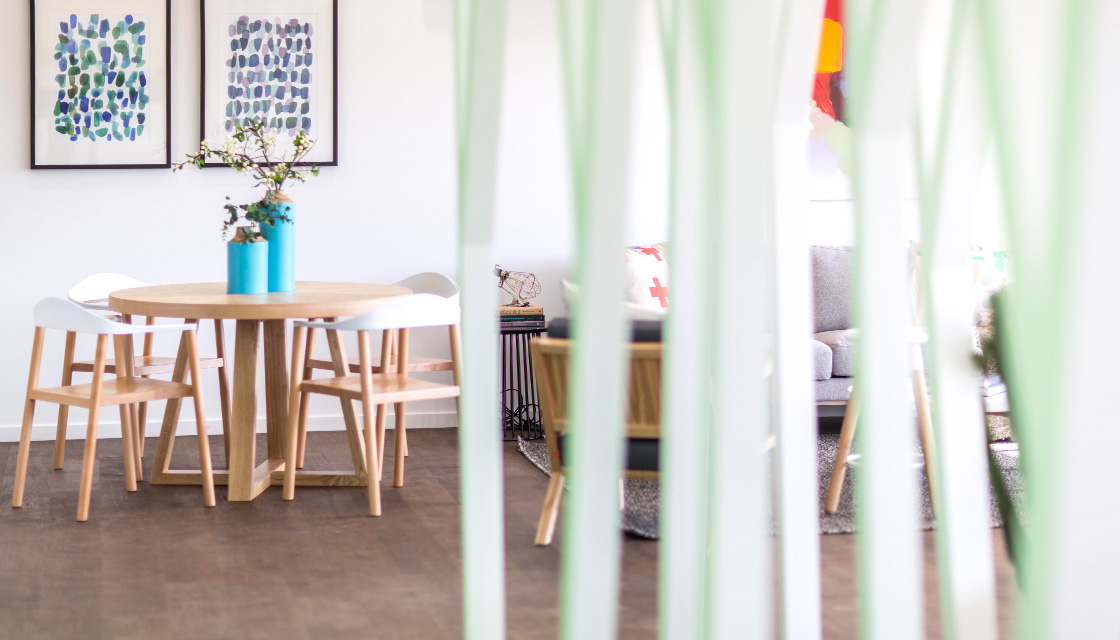 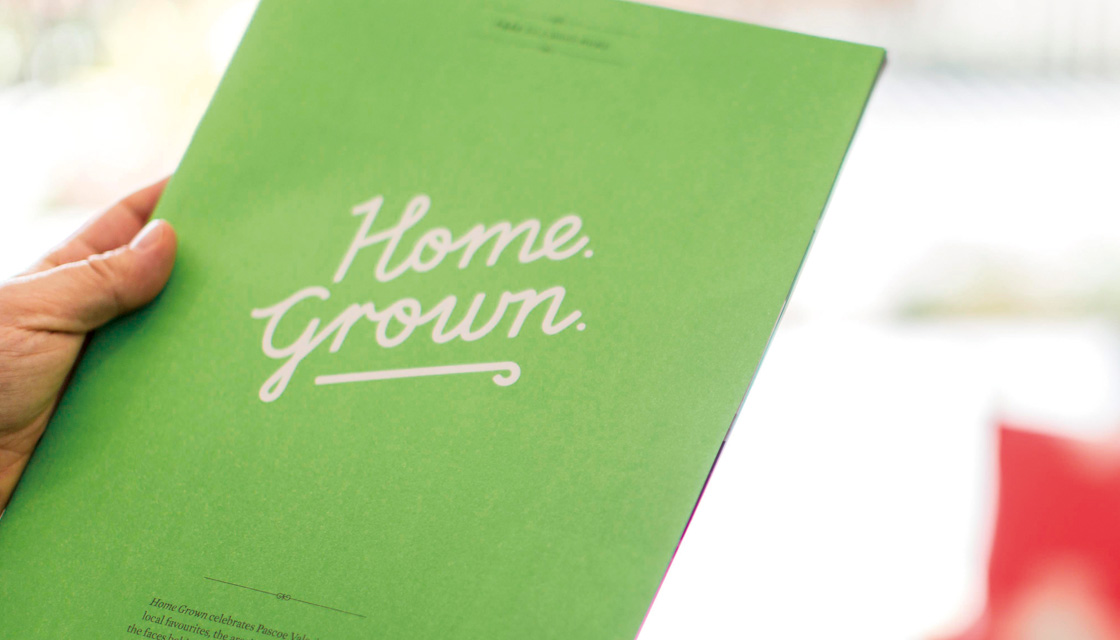 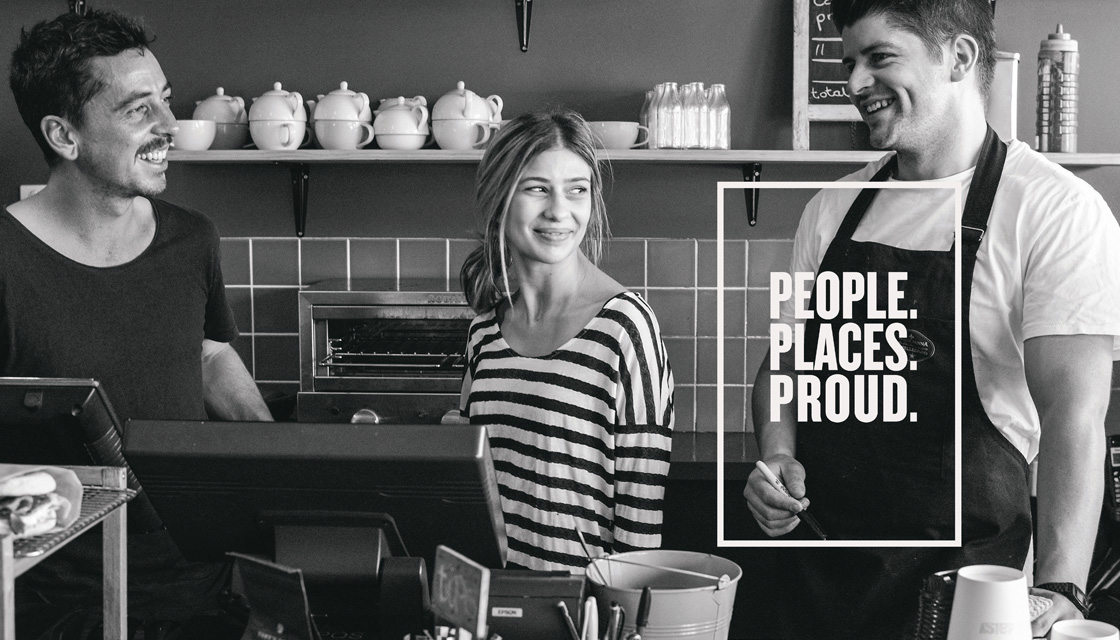 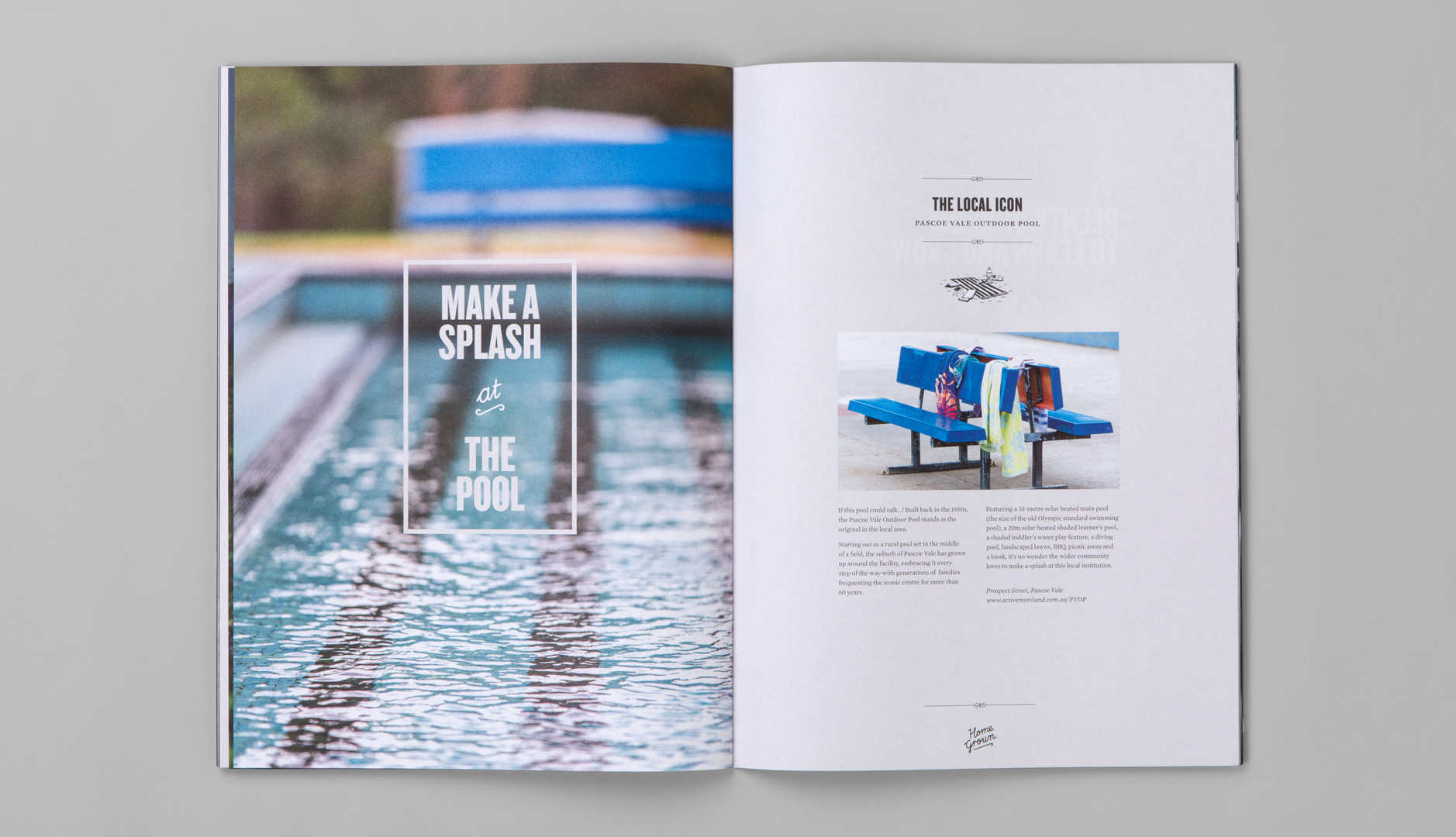 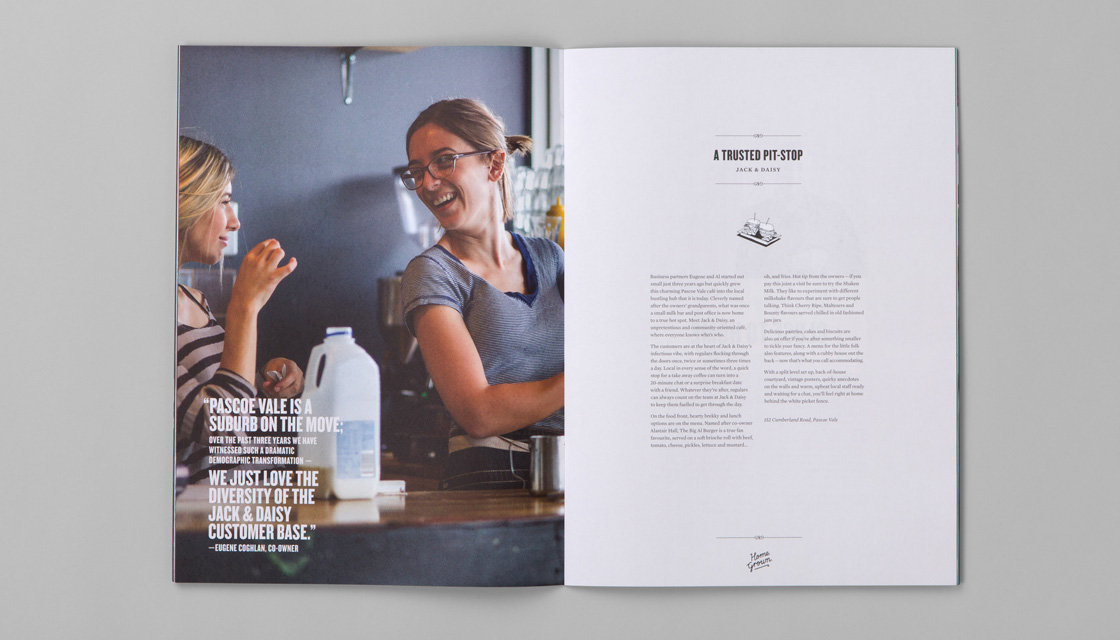 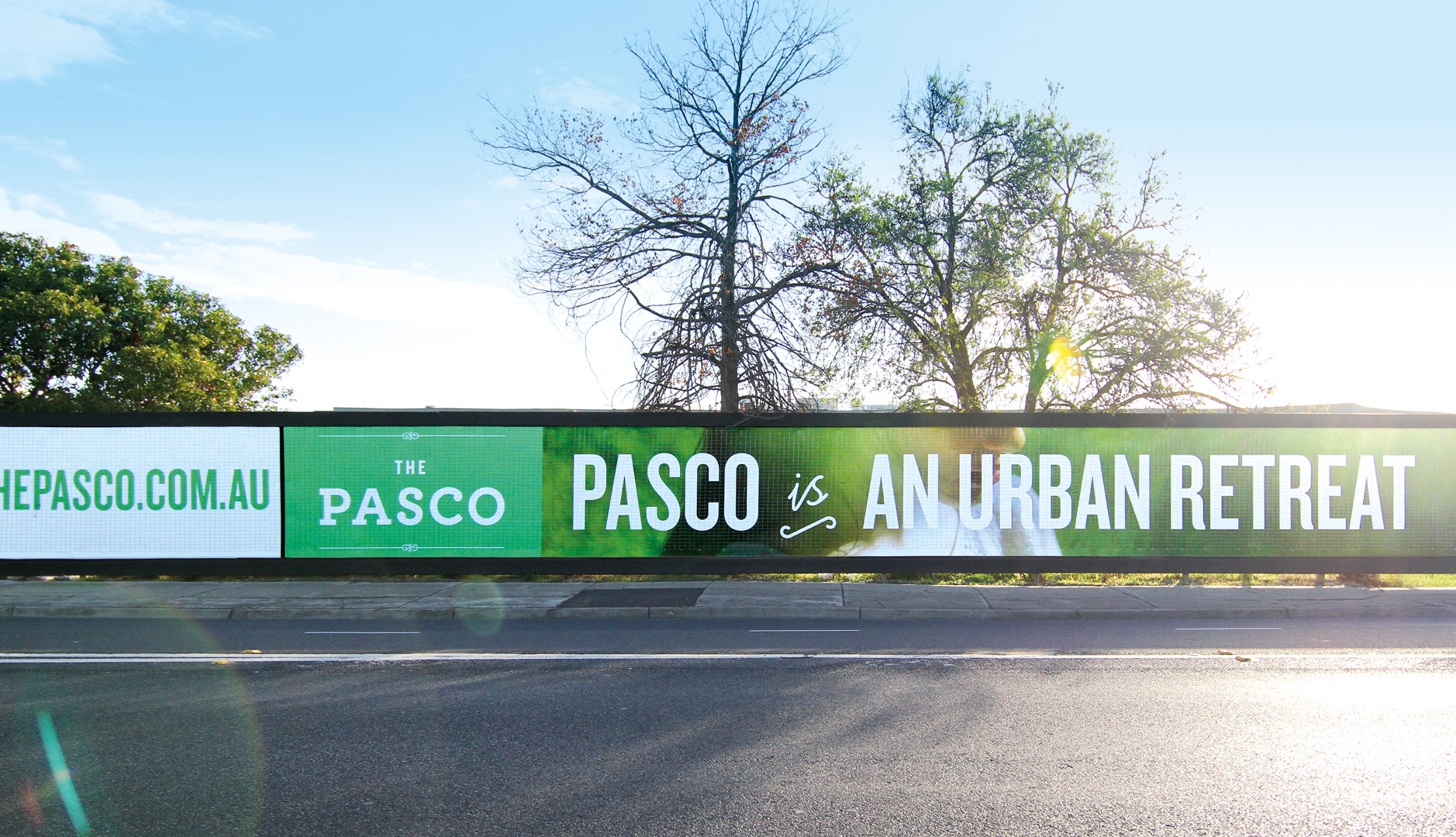 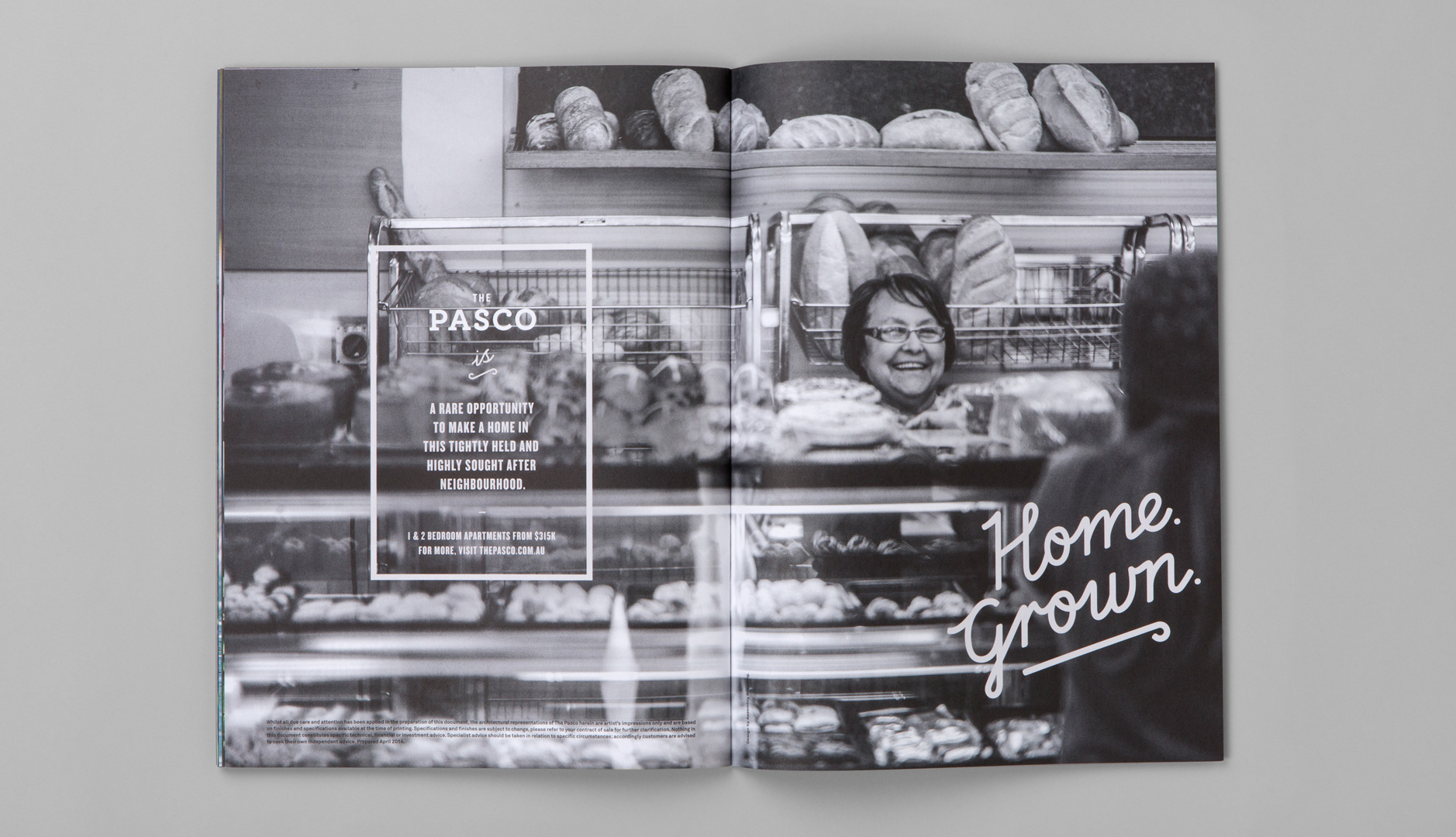 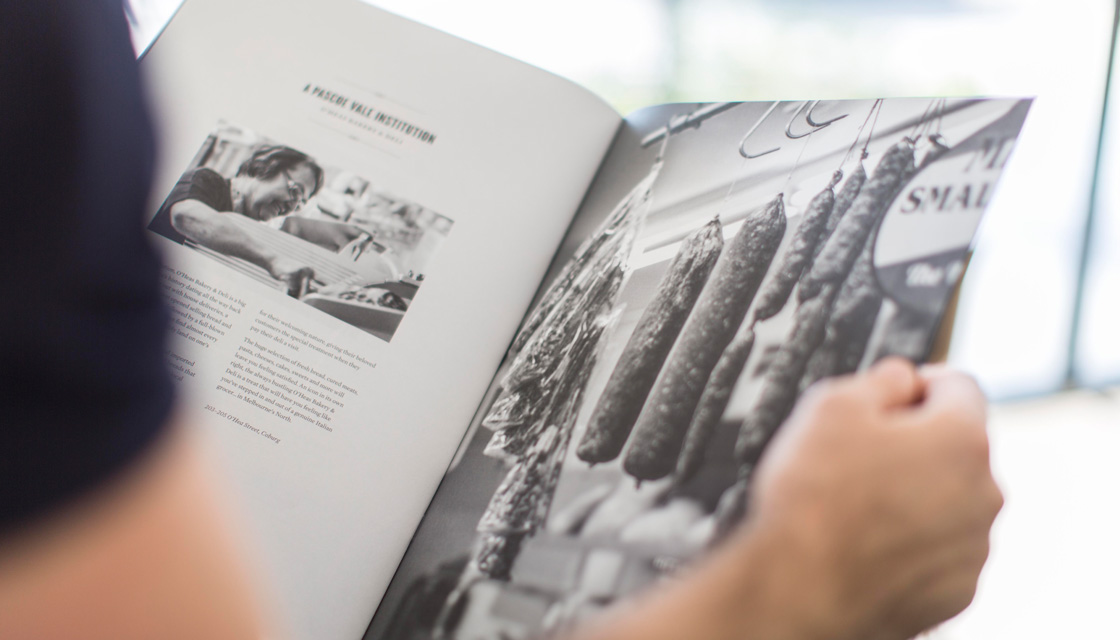 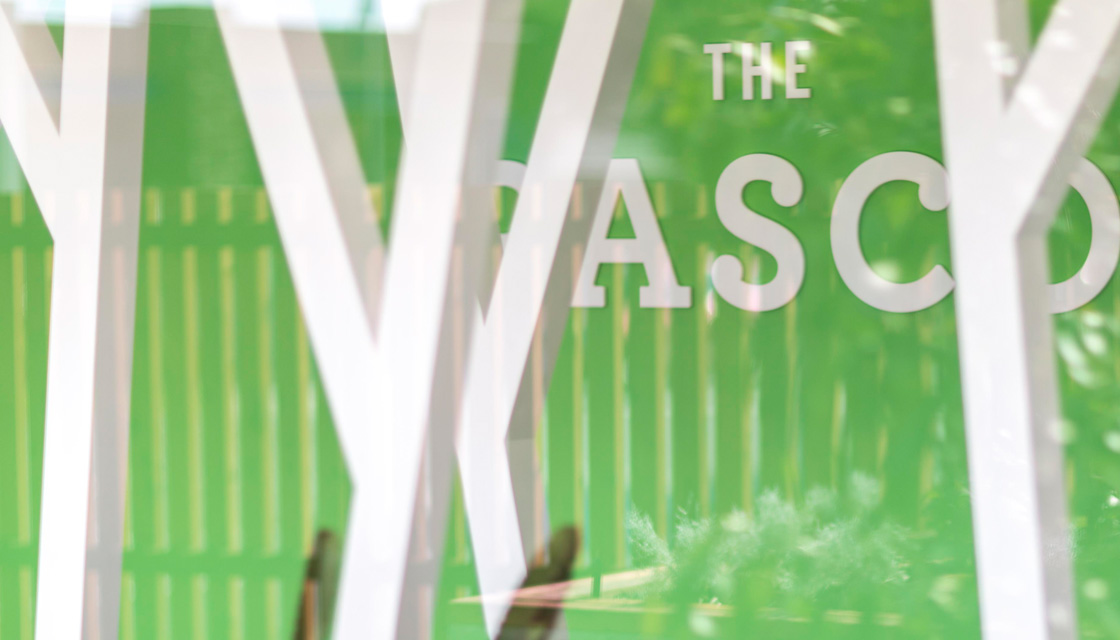 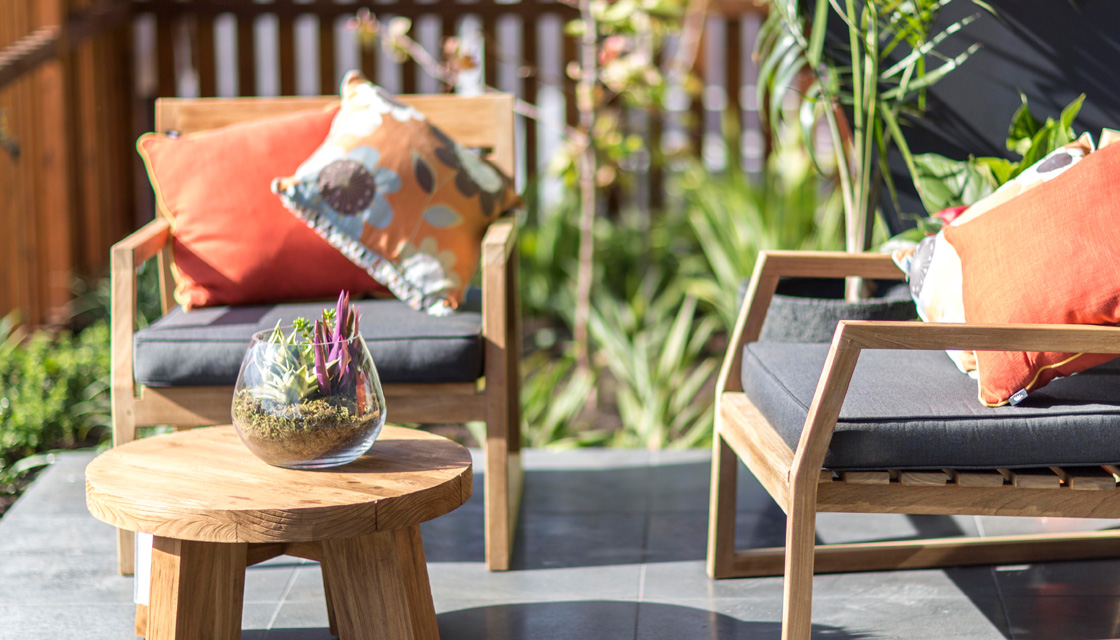 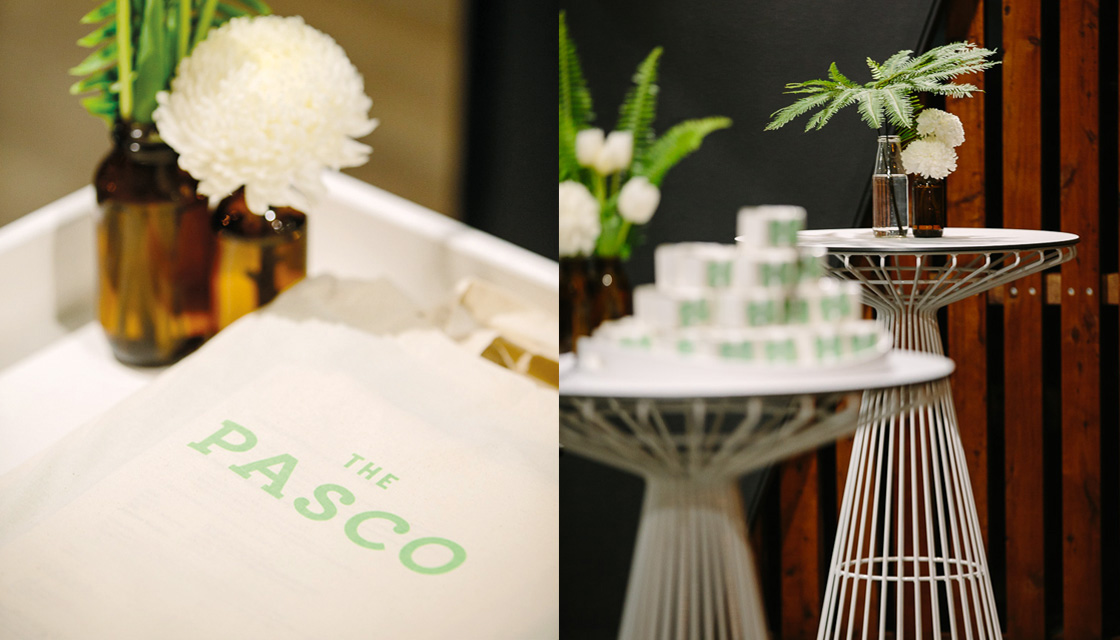